Skip to content
Prescott ENT is now offering telemedicine visits. Call us to learn more (928) 778-9190
We are committed to your health and safety as COVID-19 continues to spread. We are monitoring the CDC and WHO websites and taking necessary precautions.Learn More 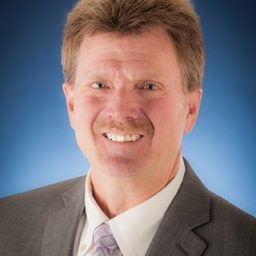 Dr. David Holmes has been associated with Prescott Ear, Nose, Throat and Allergy for over 35 years. Originally from Southwest Iowa, he received his undergraduate degree from Northwest Missouri State University. He received his master’s degree from Wichita State University and his doctorate from the University of Florida’s Department of Audiology. Professional organizations include American Academy of Audiology, Academy of Doctors of Audiology, American Auditory Society and the American Speech-Language-Hearing Association. He is married to wife Danette, and they have a daughter Kassandra. They can be seen around the neighborhoods of Prescott Lakes. David enjoys golf, bicycling, hiking, skiing and watching whichever sport is in season.